don't get it twisted these are my official favorite recordsss of the year.
less important that shit's from 2010 --- what's really special is how this music all points towards 2K!!
official 2010 jams 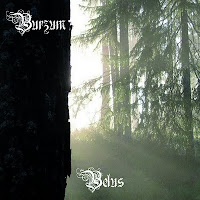 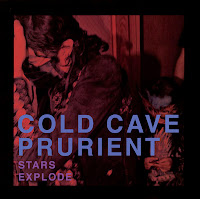 egyptrixx - the only way up

ciara ciara ciara – her youtube is the best big year
(esp. after the nguzunguzu and dubbel dutch rmxs of her UNBELIEVABLE deuces rmx) 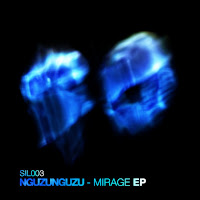 salem - king night
(such an honor to play w them this year. nicest people! anyone who hates on their live show is tripping so fuck em--- their performance is so far beyond some 'rock concert' that haters can't even comprehend that shit. plus, rock concerts/musicians in general are totally played out anyway) 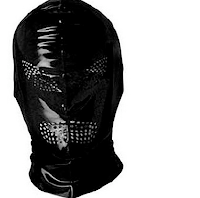 waka flocka flame - flockaveli
(this shit makes me feel COLOSSAL – bigger even that the teflon don, which is also BIG) 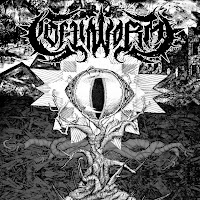 coffinworm - when all became none
was also super hyped on records from balam acab, oneohtrix point never, coco rosie, rick rosé, john wiese, acre, swans, hype williams, solo andata, yeezy (even tho he basically made the same album as sufjan stevens ha), drake, etc. ridiculously dope year for music.  i'm gonna add my fave songs of 2010 list in the comments--- check that. buy these records b/c (save for the commercially successful record on this list) these artists need support to keep making their tunes.
plus, have to say: so unbelievably gracious for and blown away by all the love and support shown for htdw this year. so much love for every ear and every heart that opened up to my music--- i could never ask for anything more.
hell of thankful for 2010 and ready to go in on 2K!!,
tom
Posted by HTDW at 12:11 PM

Email ThisBlogThis!Share to TwitterShare to FacebookShare to Pinterest
Labels: best of 2010

SO IN LOVE WITH YOUR MUSIC!!!
And I am curious about the martial drumbeat in Lover's Start. It's killing me the whole day!!! I think I've heard it somewhere but I can't remember. Please tell me, thank you so much!!!

Yo. Any chance of playing a set in Boston?

No Jazmine Sullivan?? Figured you would be feeling that album.

Hello HTDW! Are you guys available for booking? Where do I find your contact? Thanks

This song cries for another cut with better sound...

deep love for your talents--u r a water soul. you should check out the sepalcure fleur ep.

So Stoked that someone else is Raving about Holy other and Salem.
been rocking both of those albums for most of the year. i don't know if you caught them, but Keep Shelly in Athens has also been putting out some phenomenal stuff.

토토사이트 Every weekend i used to visit this web page, for the reason that i want enjoyment, as this this
web site conations truly pleasant funny information too.

스포츠토토 Hi there, just became alert to your blog through Google,
and found that it's truly informative. I'm going to watch out for brussels.
I'll appreciate if you continue this in future.
Lots of people will be benefited from your writing. Cheers!

온라인카지노 It's going to be finish of mine day, but before end I am reading
this wonderful article to increase my experience.

온라인카지노사이트 There is definately a great deal to learn about this issue.
I love all of the points you made.

Newer Post Older Post Home
Subscribe to: Post Comments (Atom)
this is one half of the internet home of how to dress well.
the other half is howtodresswell.com
i don't have em integrated yet--- soon.
for more, follow me on twitter and facebook.
for tour info go to HOWTODRESSWELL.COM
email me at howtodresswellmusic@gmail.com.
i love u. thank u for your support. always.
_

how to dress well